As a multi-genre filmmaker Evan always strives to create unique and engaging work to experience through the medium of film. 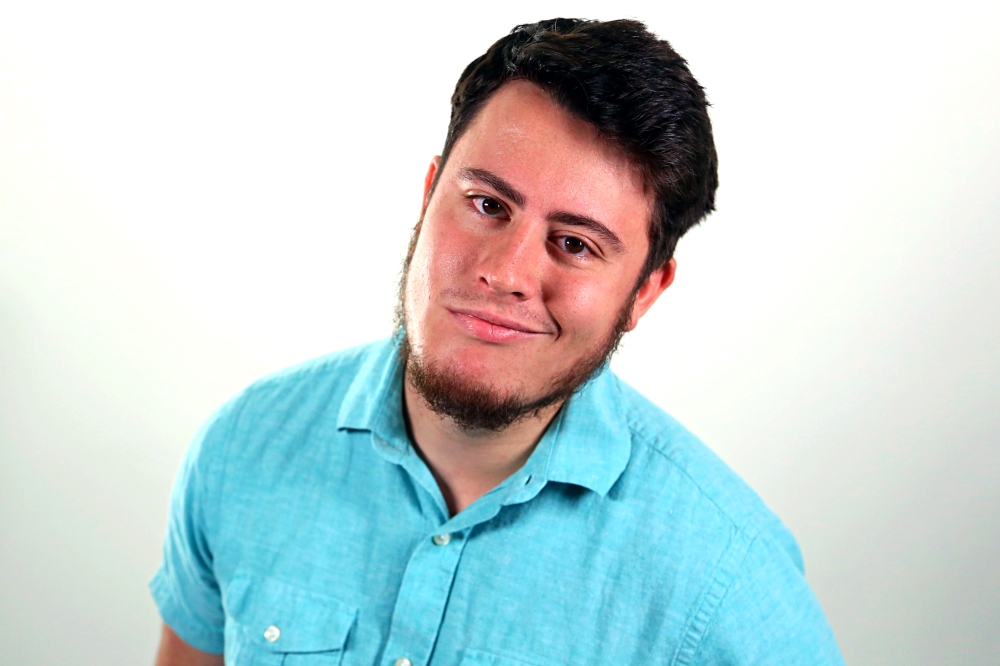 In 2014, Kidd graduated from East Carolina University, earning his degree with honors in Cinematic Arts and Media Production. While still in college, Kidd directed “Spazz Out!”, a 35-minute documentary on the annual Spazz Fest musical festival in Greenville, NC. The following year, Kidd wrote and directed the narrative feature Son of Clowns, which has garnered multiple awards on the film festival circuit in 2016 including selection at the Cucalorus Film Festival and distribution on Amazon Prime Video. Kidd has also directed multiple music videos, including the video for Justin Garner’s “Love Strikes Twice,” which rotated on MTV Jams and VH1 Soul in early 2016. 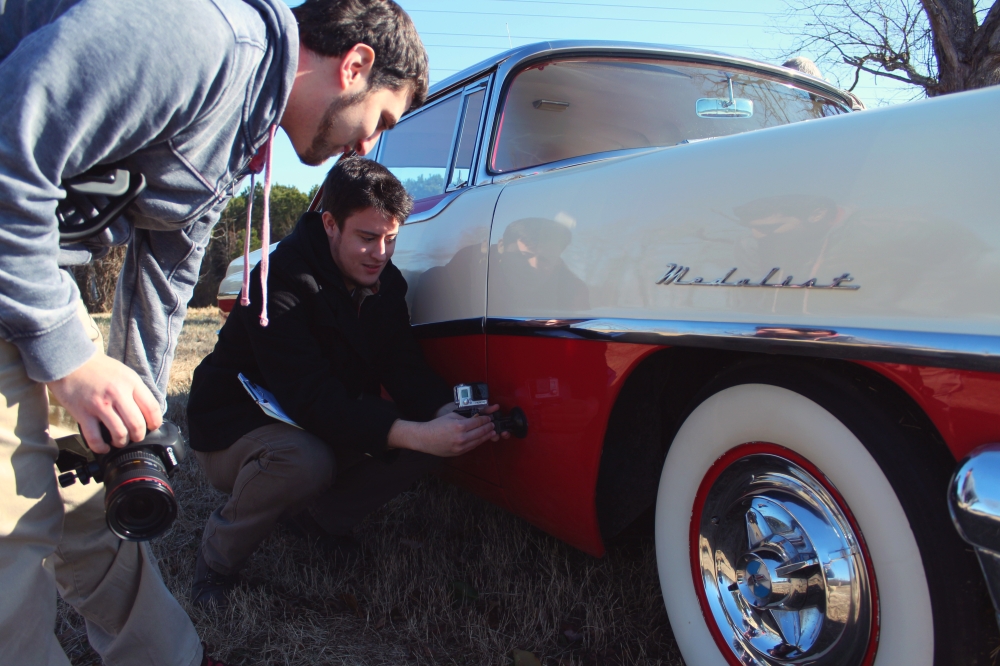 From documentary to narrative and corporate Evan’s understanding of all genres of filmmaking gives his work a diverse and impressive understanding of the medium. His filmography can be seen here.